What is Adobe Illustrator ? 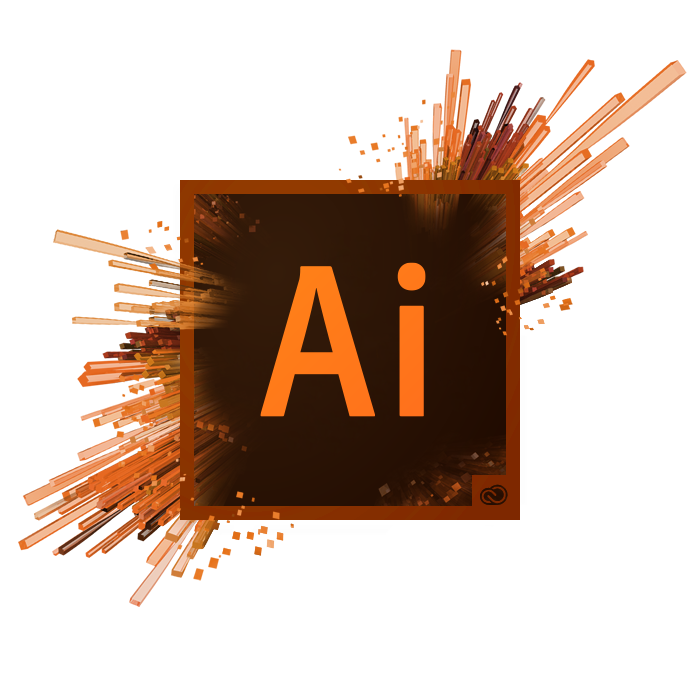 November 21, 2019December 3, 2019Graphic Designing by BitanLeave a Comment on What is Adobe Illustrator ?

What is Adobe Illustrator? Why am i learning this? Isn’t Photoshop Better than Illustrator .

Photoshop and Illustrator , both come from the same parent company i.e. Adobe. Adobe is not stupid to make two products which have the same functionality .

We go to a shop when we want to buy new stuff, similarly Photoshop is a place where an old photo gets a new outlook .

When we want to make high quality cartoons, charts, diagrams, graphs, logos, and illustrations . Adobe Illustrator should be your first choice .

So here we will answer few basic questions about Adobe Illustrator . Before Starting the classes

Q1. What are animated illustrations known as ?

We know animated Illustrations as Vectors Images or Vector Graphics .

Q2. What are vector Graphic ? What is the Difference between Vector and Raster ?

To Understand this we need to understand the type of graphics .
There are two types of Graphics

a) Raster b) Vector

Raster : The word “raster” originates from the Latin word rastrum (a rake), which translates to a Harrow . To make the concept easier consider a Farming Plough.

These days rater images are popularly known as bitmaps

During the onset of the technological Era we used Dot matrix data structure to pull colours in a rectangular grid of pixels . Which was visible on a monitor’s or Printed Paper . So a raster was basically the width and height of a image in pixels by the total number of pixels .

Width * Height / Pixel = Raster or Bitmap of a Image

The problem with Rater Images is that . When ever a image is stretched, as in the Width and Height are increased the , pixels remain the same .

and what happens is such a case ? The picture get Pixelated , or Distorted . Making the Image Blurry

Even today , Raster or Bitmap Technology is used to capture complex images . Till date to overcome the pixel distortion issue we use Higher Megapixel Cameras.

The Popular Bitmap or Raster formats are : Jpeg , Gif , Jpeg2000

Vector : The literal meaning of the word Vector is , a physical quantity having a size and direction

Unlike what we learned in raster-based pixel images , we base vector graphics on mathematical formulas that define geometric shapes such as polygons, lines, curves, circles and rectangles. Because we compose vector graphics of true geometric shapes , they are best used to represent more structured images, i.e graphics with uniform colour. Things that we don’t click with a camera that are visually simple like cartoon characters , games , illustrations , including logos, letterhead, and fonts are all Vectors.

We can stretch Vectors virtually indefinitely, without the fear of losing the content or the picture quality

Q3. What is to Rasterize in Adobe Illustrator , After Effect and Photshop 3D ?

Rasterize is an effect that transforms vector work into rastered images . Often used for transferring artworks and videos to other size specific platforms. Or to reduce the size for uploading on the internet

Q4. Explain how you can revert the last saved version in Adobe illustrator?

Adobe illustrator can revert a file to the last saved version but not if you have closed and then re-opened the file.  You cannot undo this action, Choose File -> Revert.

Q5.Explain the difference between a Layer and a Group?

Technically, there is very less difference between a Layer and a Group.  They both create a parent object that may contain one or more child objects.  Groups are used to bundle artwork that you want to keep together when scaling or moving. While Layers are normally used for managing visibility and stacking order. 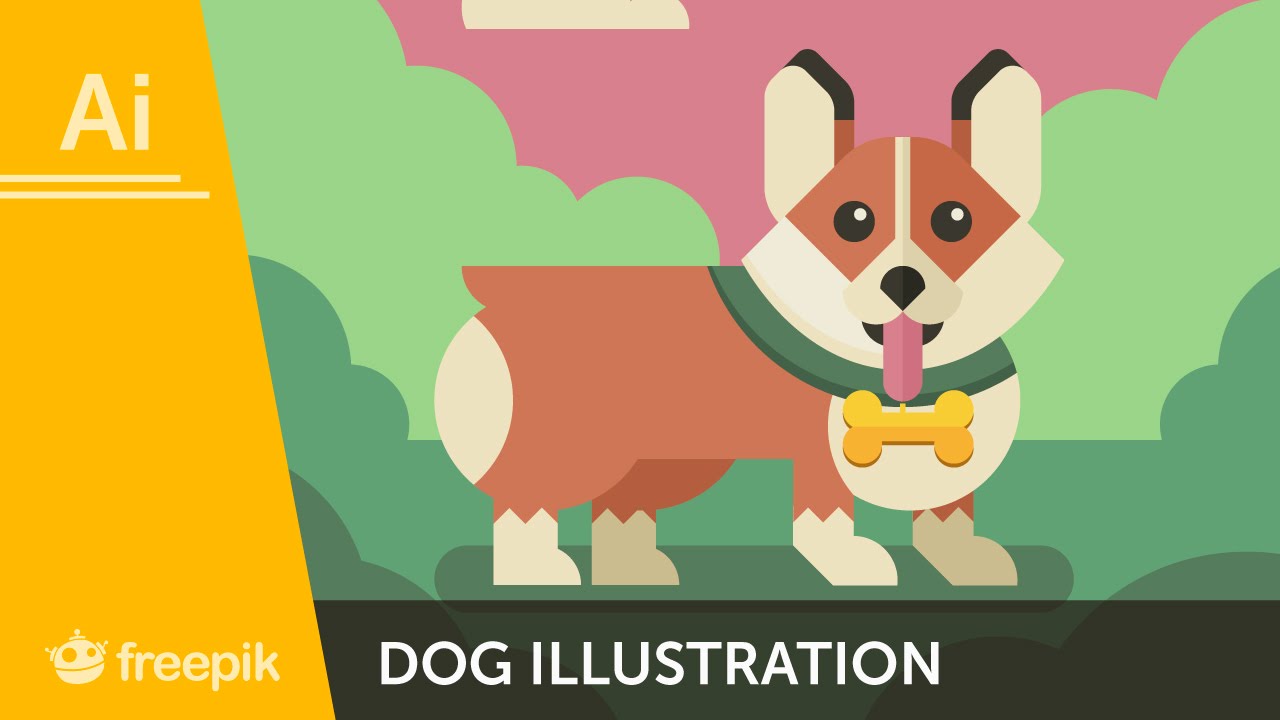 We can use various approaches while selecting an element in Adobe Illustrator Selection Tool . We can see dashed frames throughout the boundary of the Element once it has made a successful selection. +maj referred in the pictures below is basically means Shift Button in your Key Board Major Types of Selection tool a) The Selection […]